The 4th Exercise brought us to Mayday Space in Bushwick. The exercise was designed by James Andre aka Pattern Detector (+ multiple other synonyms). Taking it’s starting point from popular education in the tradition of Freire – among others – the exercise started with watching a 5 minute clip of  journalist Adam Curtis. The clip tried to describe a phenomena Curtis calls “Oh Dearism”, a new form of mass control in which the news are so overwhelming and confusing that the only comment that is left to say is “Oh Dear!”, but Curtis poinst out that this is precisely the reaction that is wanted. Curtis claims that this tactics of mass confusion come from the former avantgarde artist and now close Putin advisor Vladislav Surkov:

“This tactic was invented in Russia by Vladimir Putin’s advisor, Vladislav Tserkov, who has spent 15 years aiding Russia’s elected tsar. Tserkov was an avant-garde artist, and important elements from Conceptual art into Russian politics. The Soviet Regime has staged and promoted a series of gatherings and spectacles as part of its campaign to mobilise Russian support. But he has also gone further, giving funding to groups directly opposed to his master and each other, from Neo-Nazi stormtroopers to Human Rights activists. He has also deliberately let everyone know he has done this. This has produced a radical destabilisation of the opposition, as it is no longer clear what is authentic and genuine, and what is carefully staged propaganda. The result is an enervating feeling of defeat.”

The topic was further explored by listening a podcast from Project Censored on an expanded version of the Chomsky/Herman propaganda model –  a conceptual model in political economy to explain how propaganda and systemic biases function in mass media. Chomsky/Herman noted:

“The essential ingredients of our propaganda model, or set of news “filters,” fall under the following headings: (1) the size, concentrated ownership, owner wealth, and profit orientation of the dominant mass-media firms; (2) advertising as the primary income source of the mass media; (3) the reliance of the media on information provided by government, business, and “experts” funded and approved by these primary sources and agents of power; (4) “flak” as a means of disciplining the media; and (5) “anticommunism” as a national religion and control mechanism. These elements interact with and reinforce one another. The raw material of news must pass through successive filters, leaving only the cleansed residue fit to print. They fix the premises of discourse and interpretation, and the definition of what is newsworthy in the first place, and they explain the basis and operations of what amount to propaganda campaigns.”

The expanded model includes 5 new filters that emerged more recently through the internet and social media, among others the “filter” bubble.

After watching the clip and listening the podcast James prompted the participants to share personal tools and methods how each of us reacts to news or complex information. He used the “stacking” method in which people speak in the order they have raised their hands, to let the discussion flow in a structured manner. The topic for discussion was very fruitful, since everybody – no matter where one is located on a political/ideological matrix – has to address those issues of confusion and lack of trust – of the media, of science, in statistics, in surveys […to be continued]. 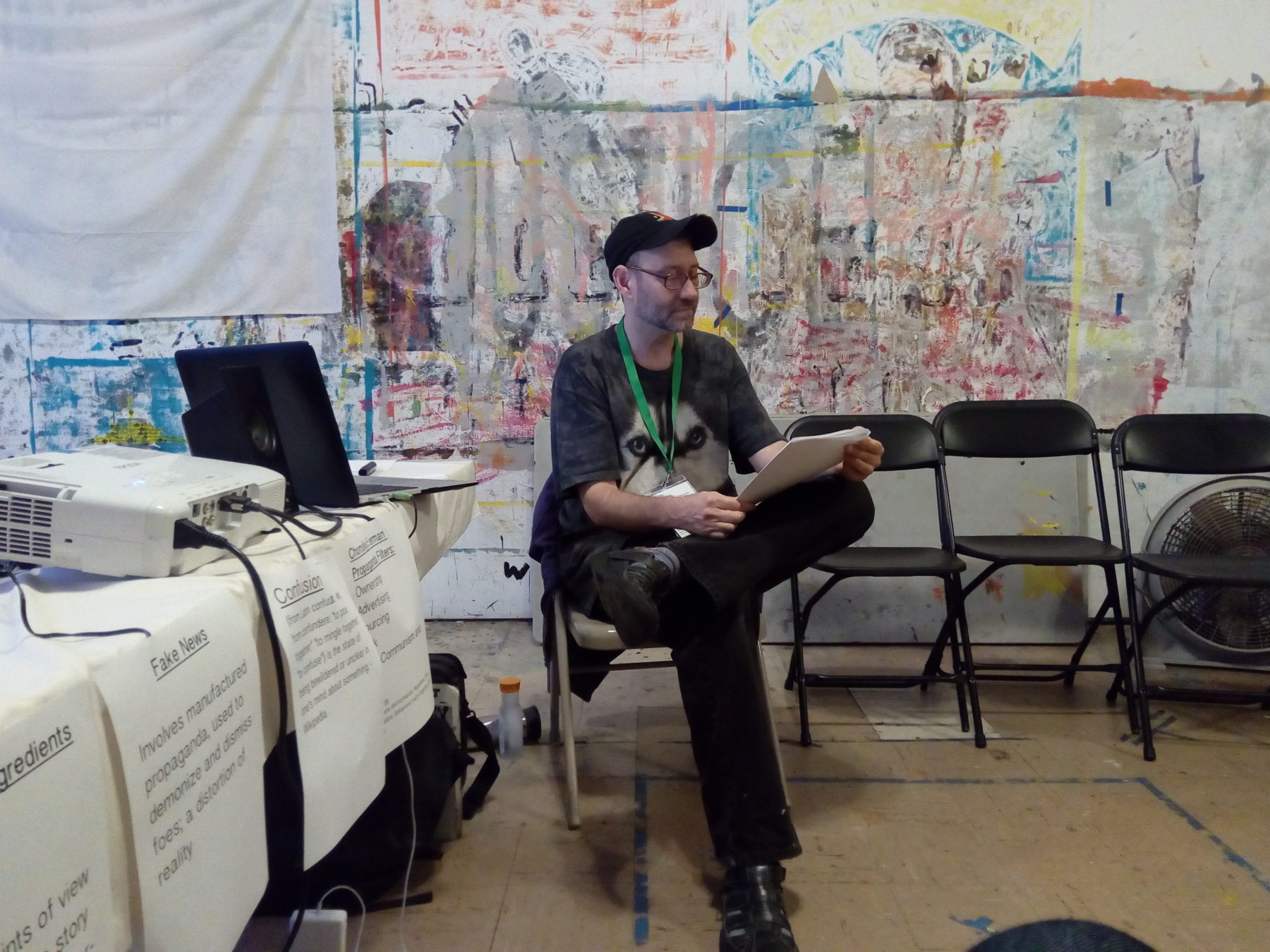 Image: The Pattern Detector at work. 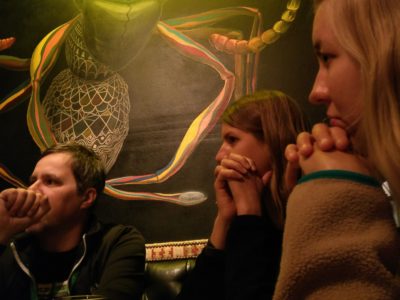 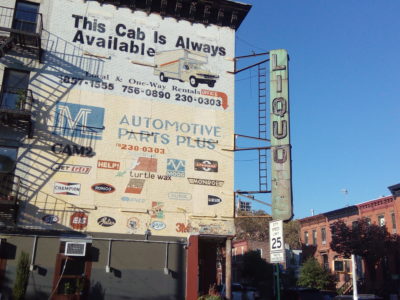