POPS stands for Privately Owned Public Spaces. It’s a weired concept and many of the spaces reflect that. It is essentially a deal between a private developer and the city andministration; in exchange for a concession for more square feet sellable floor area the developer agrees to build a public space around the planned site. In the begging of the scheme in the 1960s the ratio was 10 to 1. For 10 square feet more sellable space the developer needed to provide 1 square foot public space. POPS had a moment in the limelight during the Occupy Wallstreet protests, since Zucotti park is a POPS as well, and the question arouse who can dictate the rules for POPS.

For this exercise particpants became “official” POPS inspectors tasked to eaxmine and evaluate the sensory qualities of the different POPS in lower Manhattan. Belwo a selection of 4 of the inspected POPS. 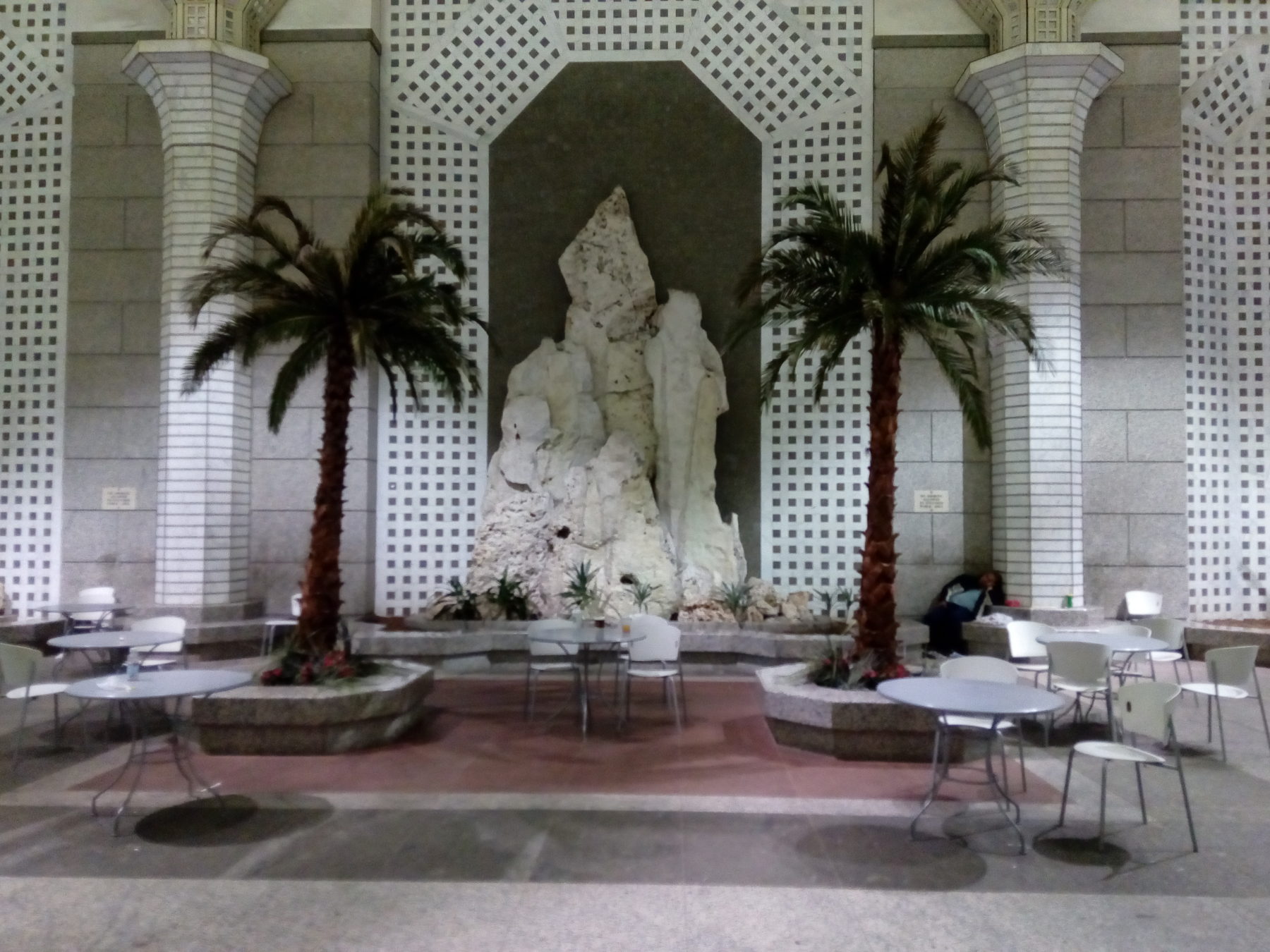 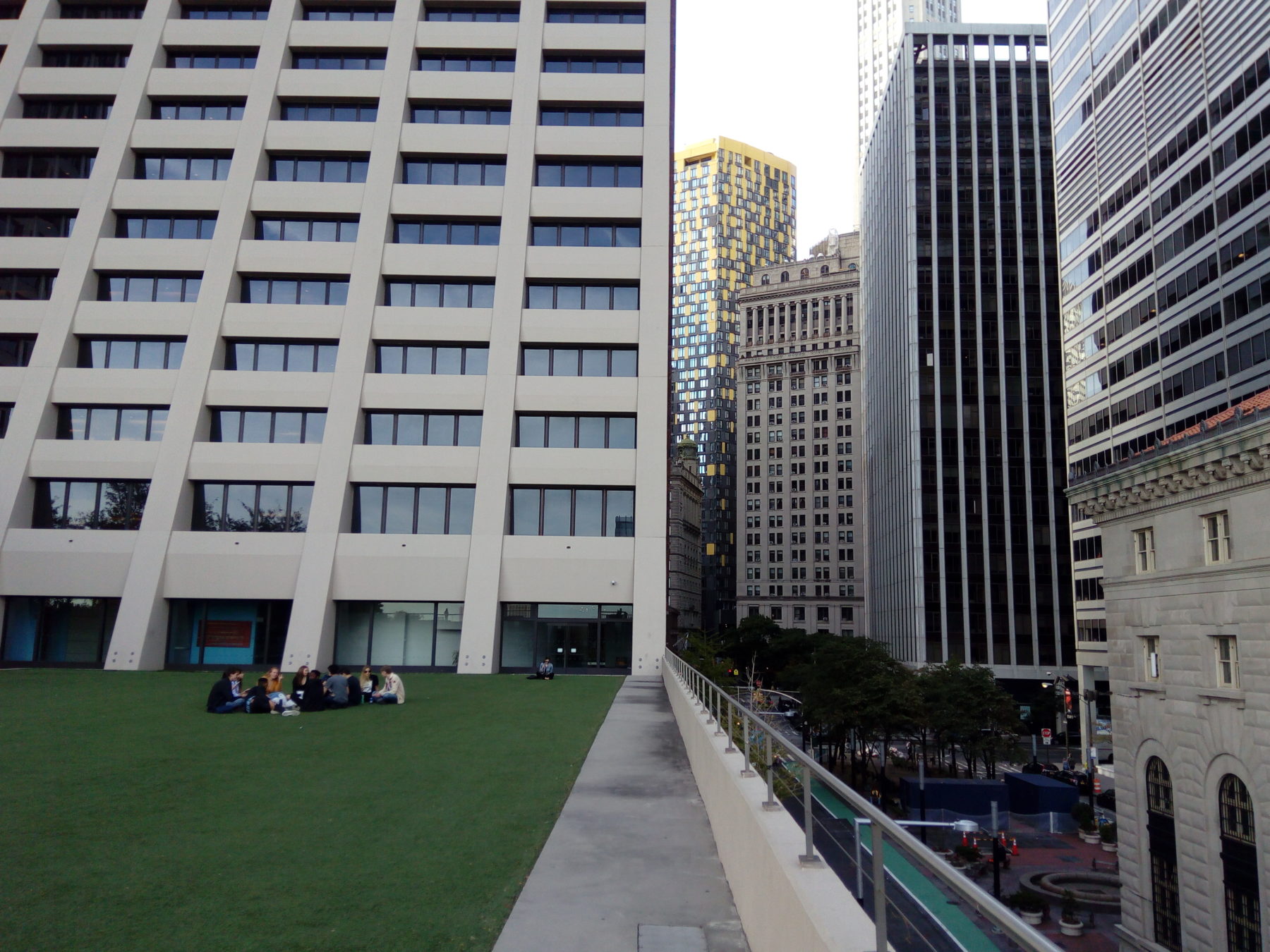 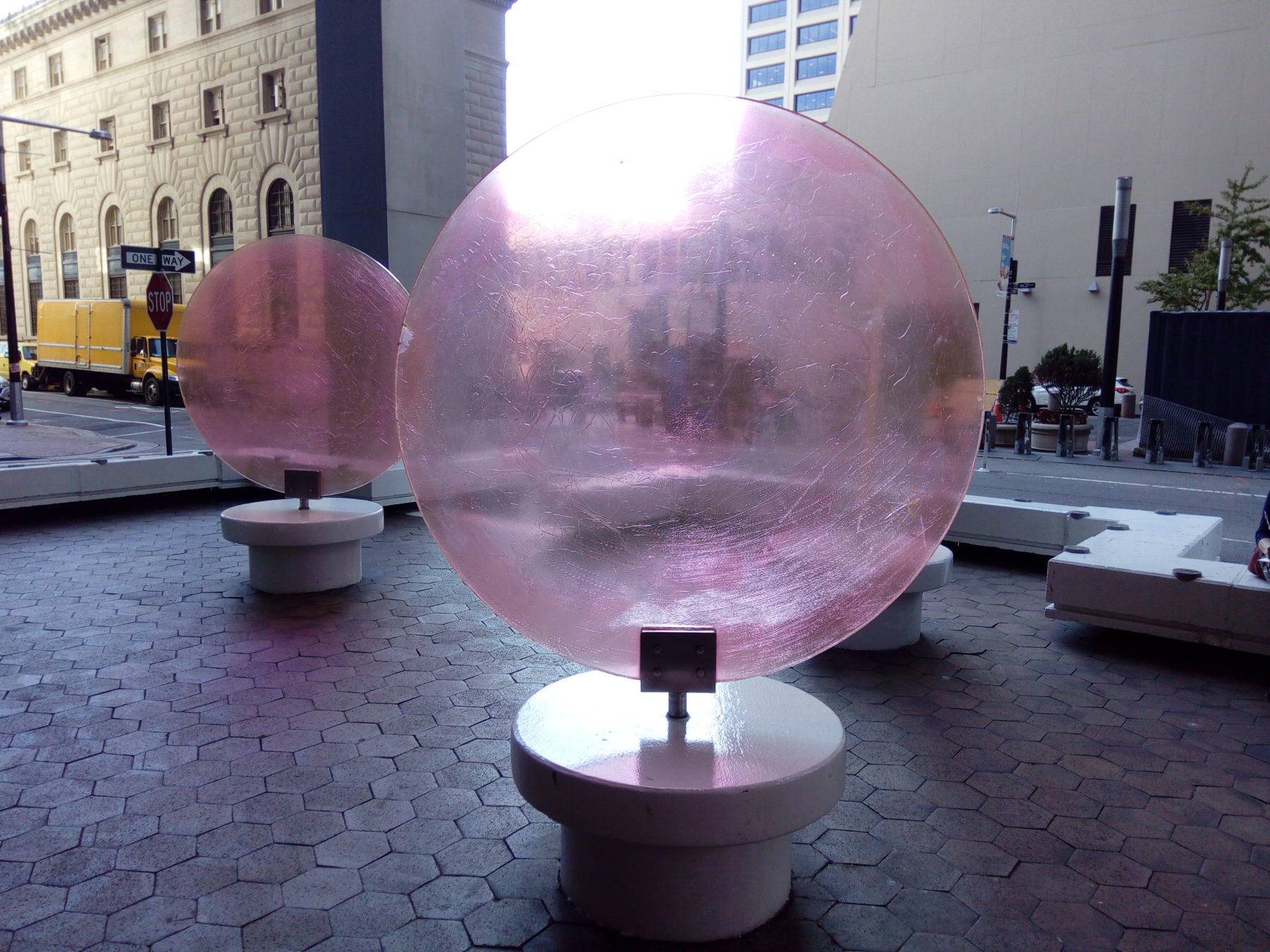 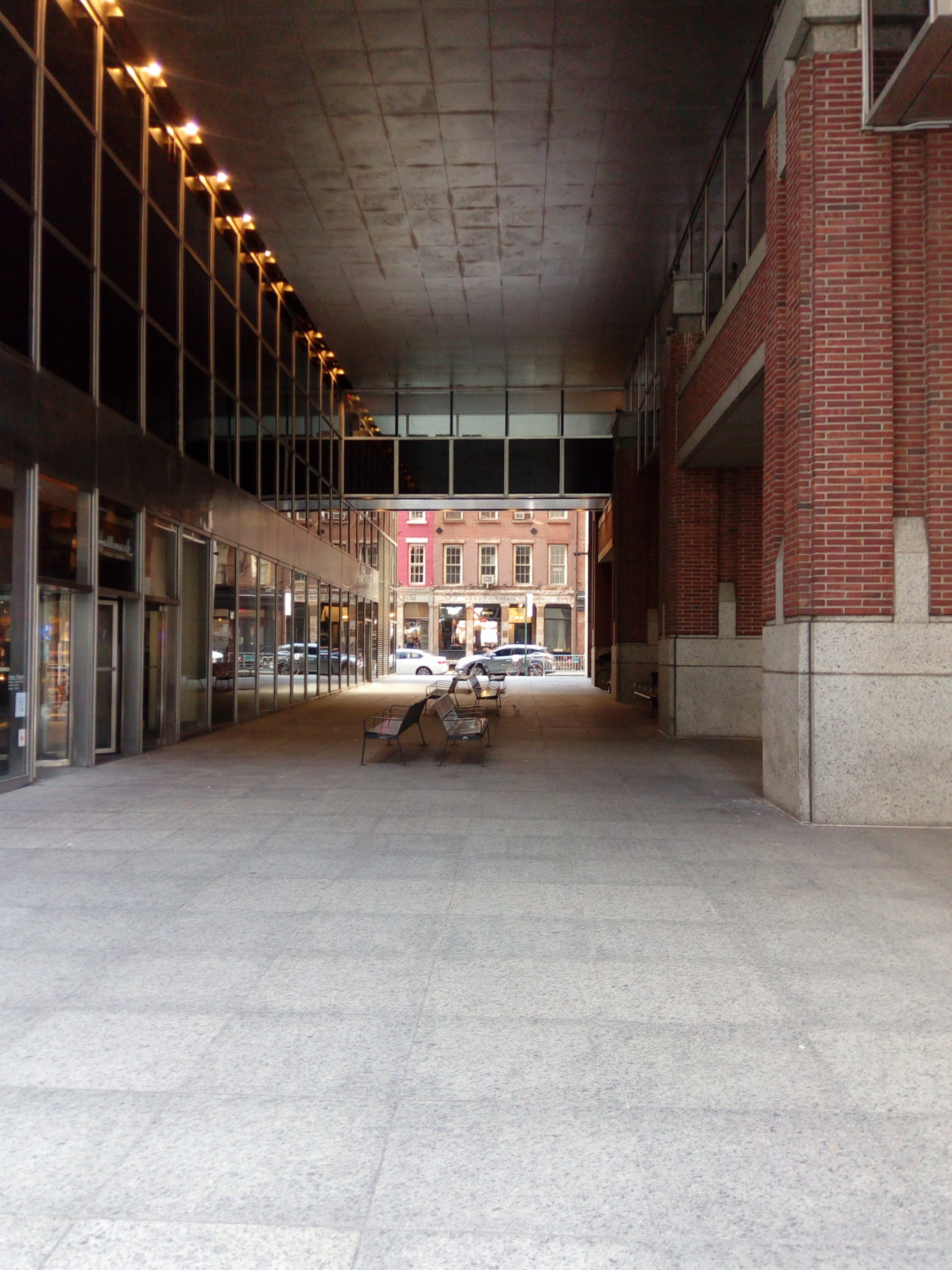 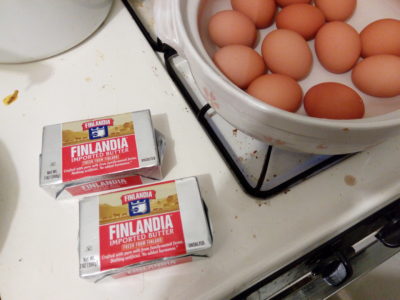